On tuesday, at the 2015 FAES Campus Nadal: ‘We are talking about a Greek crisis because Tsipras said there was no problem of competitiveness but a problem with distribution and spending’ 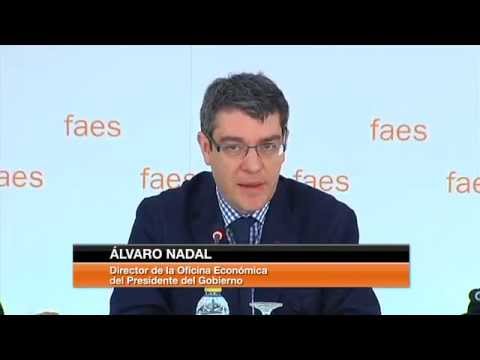 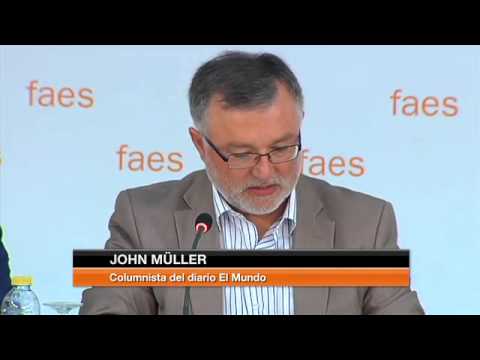 _ ‘In Spain we have done things reasonably well these three years. A defence for what has happened in Greece in 24 hours cannot be improvised’

The director of the Economic Office of the Prime Minister, Álvaro Nadal, spoke on the second day of the FAES Campus and said that ‘if we are talking about a Greek crisis it’s because a Government said there was no problem of competitiveness but a problem with distribution, demand policies and spending’. On the contrary, he assured that if in Spain ‘We are as we are now it’s because these three years we have done things reasonably well.’ ‘A defence for what has happened in Greece in 24 hours cannot be improvised,’ he added in the subsequent discussion with the journalists John Müller and Yolanda Gómez.

In his view, ‘the Greek case is exceedingly larger than the Spanish one, but similar in this sense: loss of competitiveness and high debt.’ ‘If you do not correct this, whatever you do, you won't have an economy capable of growing within the euro,’ Nadal added, for whom ‘the euro is the guarantee that we will have adequate funding for our economic system.’

‘As long as we continue making policies that favour competitiveness and our inflation stays below that of Germany, we will be able to simultaneously improve purchasing power and create jobs,’ Nadal said, who added that ‘it is the first time that the Spanish economy grows due to its products, its exports and its sales, not due to debt, and that's the difference.’

And he asserted that ‘if we maintain this level of improved competitiveness, and there is no reason why not unless you change policies, we will have before us the longest growth cycle of the Spanish economy that we have ever seen.’